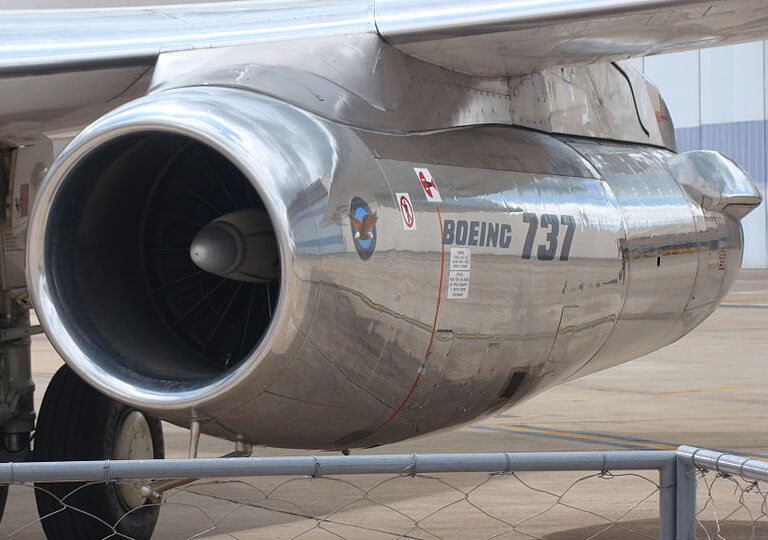 In just under a year, two Boeing 737 MAX 8 planes went down under similar circumstances, using cheap software developers. This resulted in a malfunctioning Maneuvering Characteristics Augmentation System (MCAS). Consequently, causing both planes to pitch nose down killing every passenger on board, within a few minutes after takeoff. The purpose of an MCAS is to avoid danger based on airspeed, altitude and angle of attack sensor readings.

After the 2nd accident, Boeing grounded the Boeing 737 Max world-wide. As a result, Boeing reported a loss of over $6 billion from their market cap overnight.

Boeing later announced that they believe the issue causing the crashes can be updated through a software fix. However, with the failure of such a life-critical system, how could Boeing allow a catastrophe like this happen? The problem: cost cutting software developers and impossible deadlines.

Since Boeing wanted to catch up to their competition Airbus, they made a new 737 within a short time-span causing rushed development, unrealistic deadlines, $9/hour outsourced engineers and cutting corners to make those deadlines. When software engineering managers push for cost savings over safety, bugs start to pile up, software reviews come to a halt and developers skip software testing. Gradually developers get burned out and productivity suffers, which clearly can lead to the poor development of potentially lifesaving software.

If Boeing would have taken their time with MCAS development, they could have had a big win on their hands. Unfortunately, their obsession with saving money and speeding up processes lead to two major disasters that took many lives. Hopefully other businesses can learn from their mistakes by not only hiring a team of professional developers, but also by putting safety as a number one priority to avoid unnecessary loss of life.