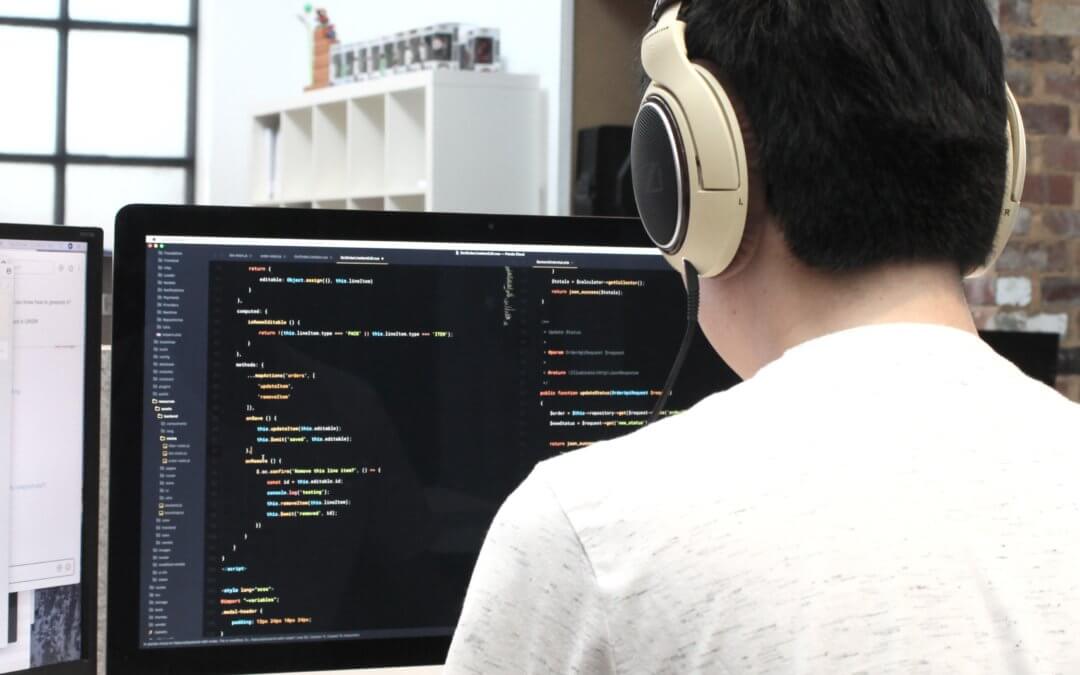 Using playgrounds in Xcode is a way to quickly program some code to check for validity. This is because playgrounds has a feature that shows you the result of the statement written. This is a handy feature to learn Swifts new features and syntax since every version comes with slightly different syntax. This feature is available as soon as you open Xcode, then go to File -> New -> Playground…

Enumerations in Swift adopt many features that are traditionally only classes support. For example, instance methods. They can be used to provide functionality that relates to the values the enumeration represents. As well as computed properties to provide additional information about the enumeration’s current value. Enumerations can be provided a raw value for each case, this includes strings, characters, or any numerical integer. 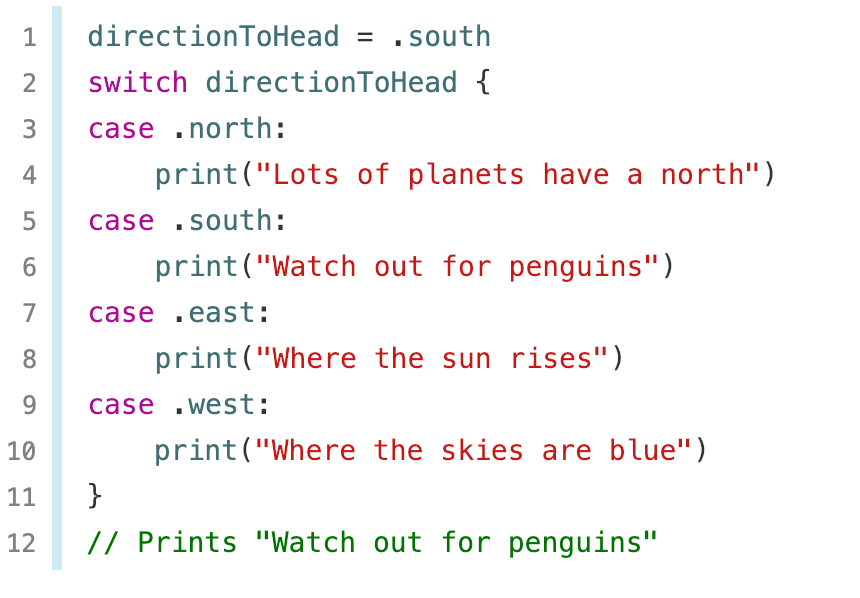 Having Constants in a Single File:

One of the best tips I’ll share will help reduce time to initialize a constant value and must reference it in areas of your code. Depending on your programming techniques this can waste time and be easily lost in the code. The use of creating a constants.swift file allows all those constants to be in a single file within a struct. This then allows for nesting that you can use to assign namespaces to constants.

You can reference these constants later on other viewControllers by typing Cells.CellIdentifiers.RedBloodCell

This feature allows for you to assign new attributes for your UI components in a single block of code, instead of using the User defined runtime attribute, and by assigning the new class to a UI component, you will receive new features that can be used to further customize the UI element. 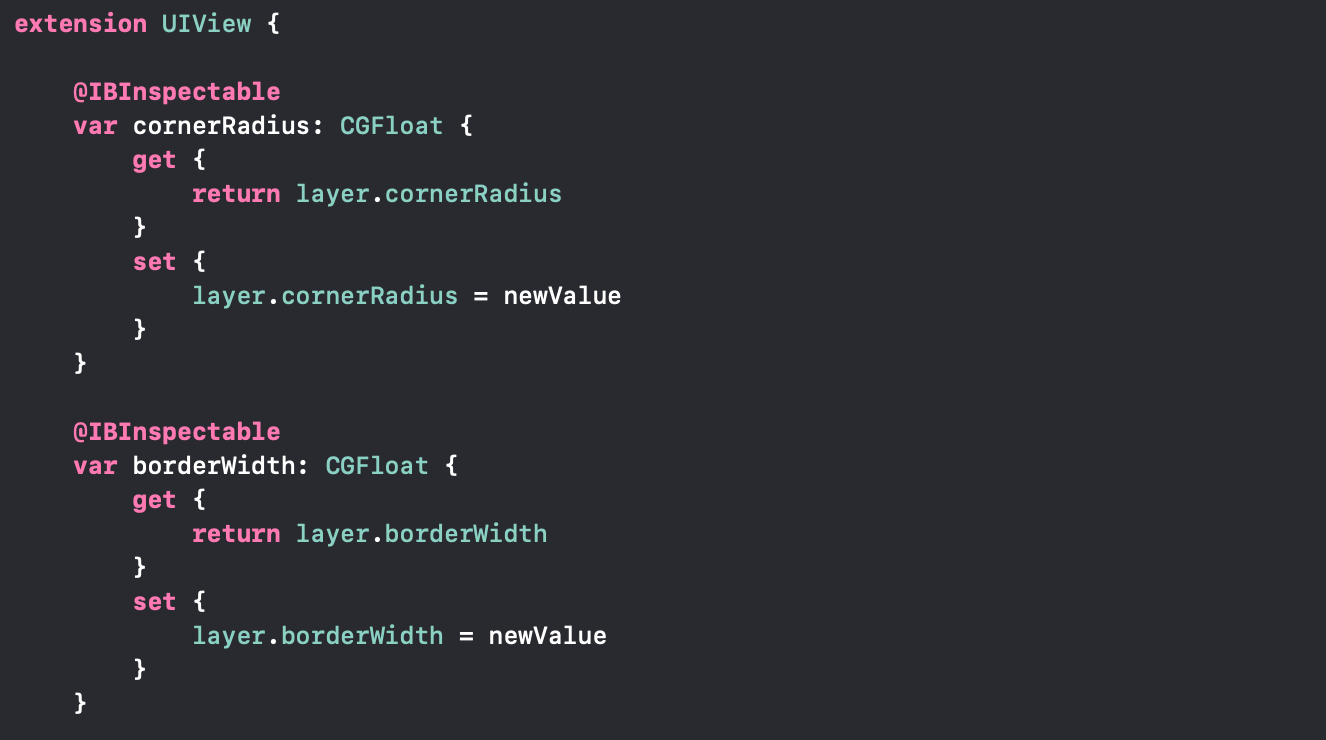 This will create an extension of attributes for UIViews in your storyboard, as shown in the next image. 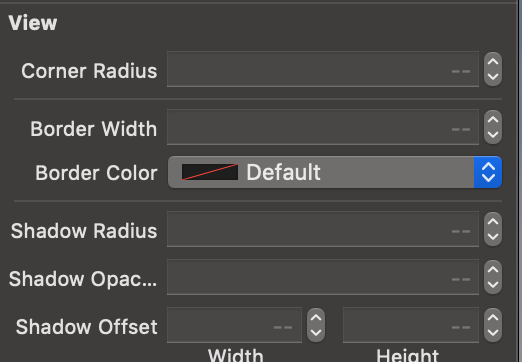 Cocoapods is a tool that allows the user to integrate external code into your own iOS projects. These third party libraries help the project move along faster and allows the third party library to handle very complex algorithms while all you have to do is pass the data that you want that code to use. This is where cocoapods can help, there will be situations where managing multiple libraries will eventually cause problems since some may share a dependency. Cocoapods allows for adding and removing dependencies with a single command that uninstalls or installs them, all the user has to do is specific the dependencies that the libraries have.

I hope you enjoyed my programming tips for Swift, if you want to read more of our articles, click here 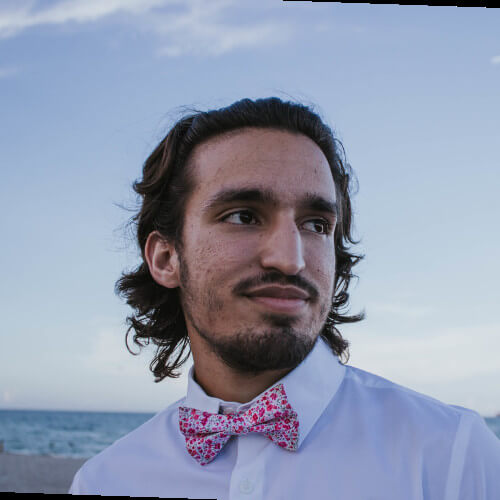