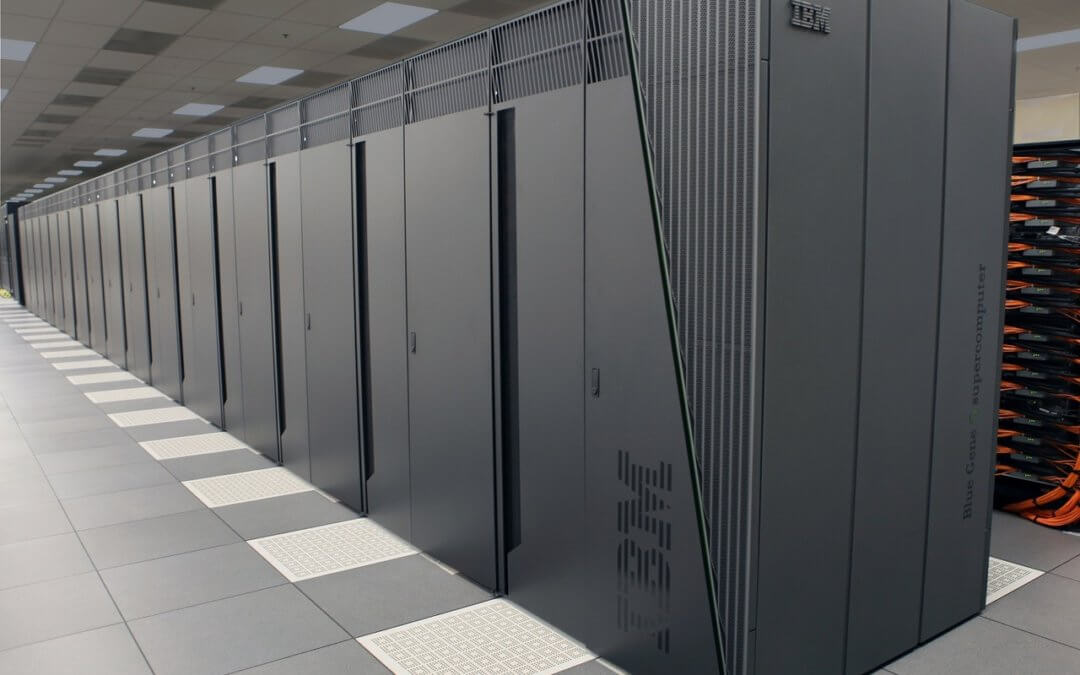 I just came across something incredible in quantum computer news! QUTIS researchers from the UPV/EHU’s Department of Physical Chemistry modeled simple organisms that were capable of experiencing various phases of life in a controlled environment, which was accomplished through the power of quantum computers.

Accordingly, this research proves that microscopic quantum systems can encode quantum characteristics and biological behaviors that are normally associated with living systems and natural selection. Obviously, the possibilities for this new innovation are absolutely endless. For example, nano robots that can sense stimuli to neural networks that can detect feeling are some of the possibilities. In conclusion, this research is very important in the field of quantum systems and we can’t wait to see what they do with it.