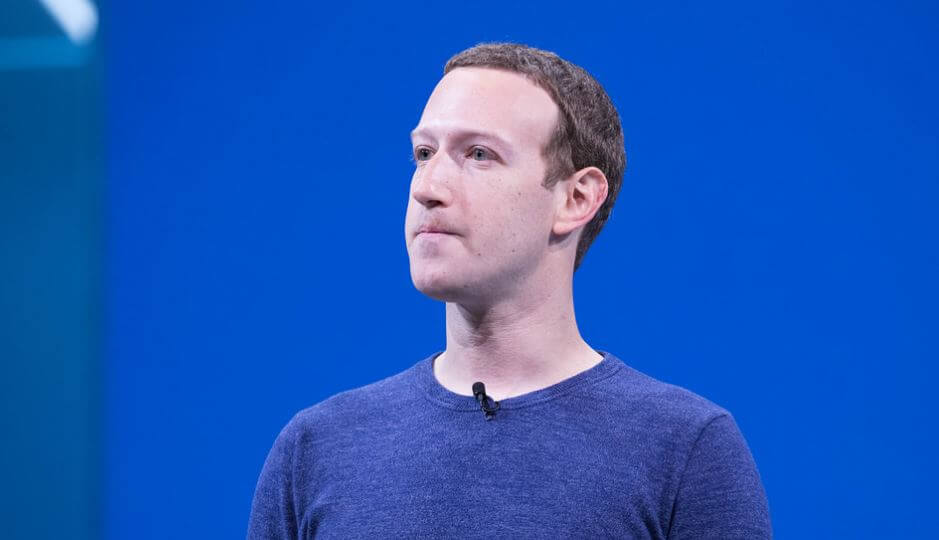 Breaking News! Facebook had a massive security breach affecting 50 million users which could allow attackers to take control of user accounts. Guy Rosen, VP of Product Management, just posted a blog on this event a few hours ago.

The attack occurred on Tuesday, September 25 and Facebook stated that “it’s clear that attackers exploited a vulnerability in Facebook’s code that impacted “View As”, a feature that lets people see what their own profile looks like to someone else. This allowed them to steal Facebook access tokens which they could then use to take over people’s accounts.”

Facebook has already fixed the vulnerability and informed law enforcement agencies. 90 million users have been logged out of their accounts, 50 million that were affected by the breach and 40 million that have been subject to a “View As” look up in the past year. Once they log back in, there will be a notification explaining what happened. The “View As” feature will not be available until a full investigation has been completed.

So far, investigators have yet to determine if any misuse occurred within these accounts. As well as, if they accessed any sensitive information. There is also no information as to who is behind the attacks, but there will be updates as the investigation makes progress.

For more details and to stay updated, watch this Security Update blog.