Google’s Corporate Venture Capital Arm and its Acquisition of Fitbit 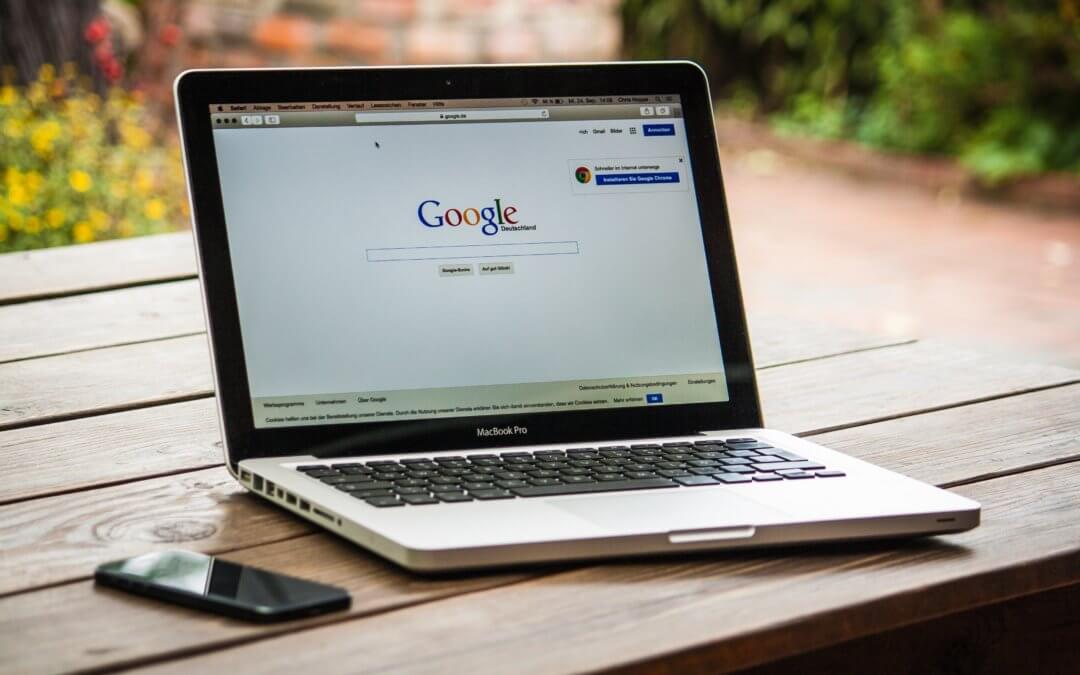 With a reported revenue of $136.8 billion in 2018 Alphabet, the parent company that runs Google, has plenty of extra cash on hand to invest in many high-risk investments. Most people recognize the name Google from their very successful internet search service. However, most people don’t realize that they also run an extremely successful venture capital group, known as Google Ventures.

These ventures are spread around all industries, but their main emphasis is on frontier technology, enterprise, life sciences, and consumers. These investments range from a team messaging app, Slack, to a plant-based meat substitute, Impossible Foods, to an ancestry tracking website, 23andMe. As you can tell, Google Ventures does not stay within one common industry to invest their raised capital. Instead, they focus on more mature companies that they believe have potential for tremendous growth and invest accordingly. As of November 1st of 2019 Fitbit announced that they will be acquired by Google for $2.1 billion.

After its Initial Public Offering (IPO) in 2015, Fitbit started its trading at just over $32. In that same year, it reached its peak at over $47. However, by November of 2016 it reached under $10 a share, which it has never passed since. Google’s offer equates to about $7.50 per share. This is just a bit over a 15% increase from its previous year’s high of $6.50. So, with Google’s principle for investing in companies with tremendous growth potential, many people are wondering why Fitbit.

Google Senior Vice President of Devices and Services, Rick Osterloh, mentions the purchase of Fitbit is “an opportunity to invest even more in Wear OS as well as introduce Made by Google wearable devices into the market.” However, the most valuable assets acquired by Google in the deal with Fitbit are the millions and millions of files of health data that Fitbit collected from consumers since their inception. The health data collected from this deal will prove to be extremely important to Google. This is because they are looking to join the race into the very crowded wearable technology arena; As well as the private healthcare sector.

This acquisition comes at an interesting time for Google as they are already involved in multistate antitrust probe. 50 separate Attorney Generals from 48 states, Washington D.C., and Puerto Rico are investigating Google’s advertising sector. This is because of the practices that Google has implemented to use user data in their targeted ads sector. Things may be getting worse for Google though, as various Attorney Generals prepare to widen their search. This may include investigations into more sections of the company including their internet search engine and their Android OS business.

In parallel to the investigation by 50 Attorney Generals in the United States, the European Union (EU) is also investigating Google. The European Commission competition boss has already imposed nearly $9 billion dollars in fines on Google. That is because they have repeatedly been in violation of European Competition Laws. Now, they are looking into Google Chrome, and how they may have used their widely used search engine to boost their other services; Specifically their jobs posting sector “Google for Jobs.” 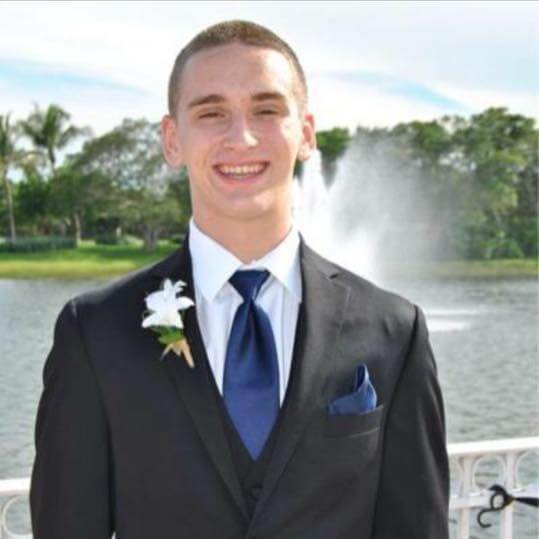 I’m an Industrial Engineering Major at the University of Central Florida, GO KNIGHTS! At Grata, I am the Operations Assistant who makes sure everything is going to flow according to plan. Whether that be scheduling a meeting with clients or taking over quality assurance on a web and mobile application. In my limited free time, I like to hit the gym and go to amusement parks when I can.