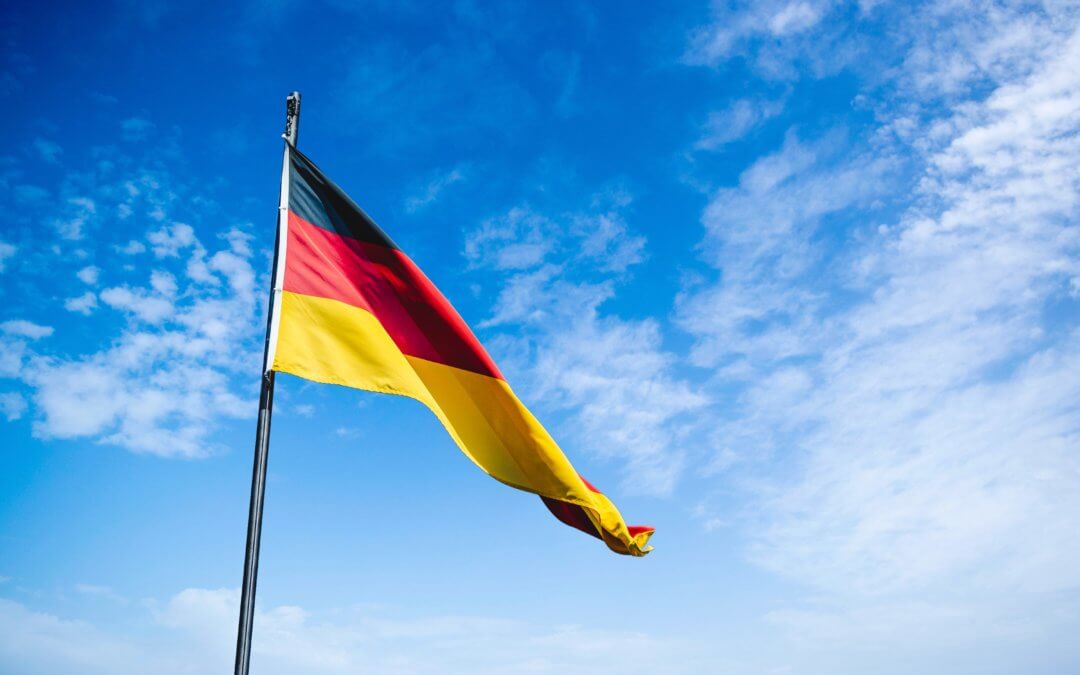 In the wake of Facebook’s Cambridge Analytica scandal, Germany ruled that Facebook needs to end their data collection practices. They say that Facebook abused its market dominance to gather information about users without their consent. Facebook will need better data protection policies before Germany will allow them to continue

Germany has strict privacy and data protection regulations. So, this comes as no surprise that they are stepping up to make sure their citizens information is being handled with the utmost care. The Cambridge Analytica data leak refers to the millions of Facebook profiles that the company harvested, without their users’ consent. After this massive leak,Germany knew that they needed to act. For instance, their privacy team had major issues with Facebook pooling data on people from third-party apps. As well as the fact that in which they let Cambridge Analytica have access to the single data base. This exposure led to advertisers using millions of people profiles information regarding specific advertising targeting for political purposes.

Federal Cartel Office Chief Andreas Mundt had this to say, “In future, Facebook will no longer be allowed to force its users to agree to the practically unrestricted collection and assigning of non-Facebook data to their Facebook accounts”. This feature would allow users to opt out of any data collection that Facebook requires in the future.

German Justice Minister Katarina Barley stated, “Users are often unaware of this flow of data and cannot prevent it if they want to use the services. We need to be rigorous in tackling the abuse of power that comes with data.”

However, this ruling that Facebook must end their data collection is largely arbitrary. Facebook intends to appeal, so that Germany can continue to utilize their services until their appeal has been heard.

For the full article from Reuters and the implications of Germany’s ruling on Facebook, go here