AI Can Solve Rubik’s Cube In Less Than A Second 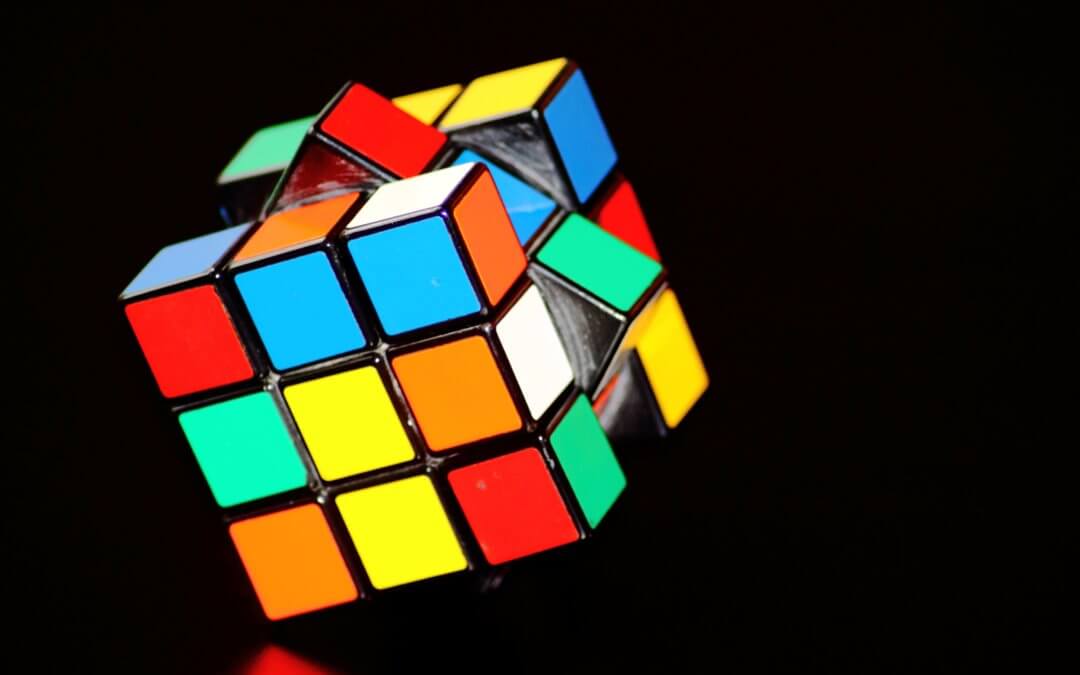 A deep reinforcement learning algorithm that can solve the Rubik’s Cube puzzle in a fraction of a second. This work is a step toward making AI systems that can think, reason, plan and make decisions.

The learning algorithm that uses AI to solve a Rubrik’s Cube was programmed by UCI computer scientists and mathematicians. While they were making the algorithm they decided it would be named DeepCubeA. In the fraction of a second, the AI goes through billions of potential paths. During which the primary goal is to display a solid color on each of the six sides of the cube. It solved 100 percent of all tests, finding the shortest path to the goal about 60 percent of the time.

Senior author Pierre Baldi, UCI Professor of computer science stated, “Artificial intelligence can defeat the world’s best human chess and Go players, but some of the more difficult puzzles, such as the Rubik’s Cube, had not been solved by computers, so we thought they were open for AI approaches. The solution to the Rubik’s Cube involves more symbolic, mathematical and abstract thinking, so a deep learning machine that can crack such a puzzle is getting closer to becoming a system that can think, reason, plan and make decisions.”

The AI learned how to solve the Rubrik’s Cube on its own. While also trying to complete the cube in less than 20 moves every time. The ultimate goal of this project is to build the next generation of AI systems and they are now one step closer to reaching that goal.