Home › Blog & Articles › Companies Are Spending Over $5 Million On AI

Companies Are Spending Over $5 Million On AI 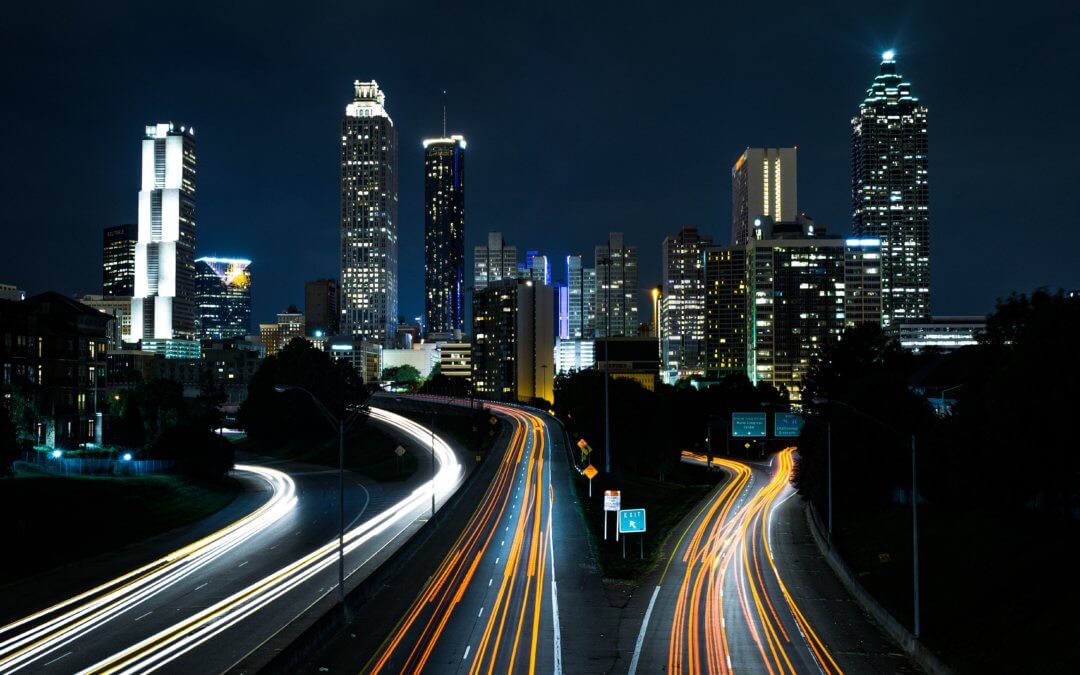 Yesterday, Fortune reported that a recent survey of over 300 companies by Figure Eight showed that some businesses are spending over $5 million on artificial intelligence projects. These same companies may very well turn into AI companies one day, with all of this investment.

According to the article, “over half the respondents said they oversee an annual AI budget of at least $51,000. 13% said they control AI budgets of $251,000 to $500,000. That is to say an amount that reflects a modest commitment and likely small staff. 5% said they’re spending over $5 million. So that would imply a huge operation that rivals spending on corporate tech basics like some cybersecurity products.” This incredibly large spending on projects is sure to lead to major developments in the near future. Therefore, we should be seeing an explosion in the effectiveness of artificial intelligence soon.

Figure Eight vice president of marketing Sid Mistry speculates the budgets of the surveyed businesses include capturing and labeling data, building and running machine-learning models. With improving the models’ performance over time coming next. In conclusion, artificial intelligence and machine learning are very new concepts. However, major companies are throwing hundreds of thousands of dollars into making improvements.