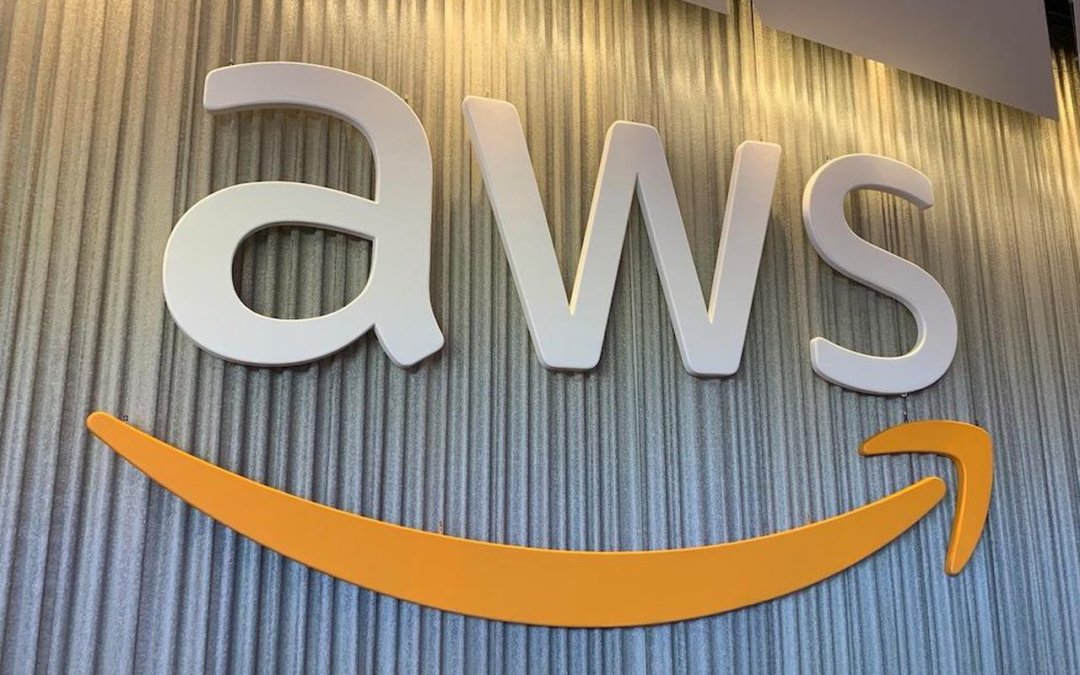 Amazon, the second-largest company in the world, recently hit $1 trillion in value and half of it is now coming from Amazon Web Services. AWS, Amazon’s cloud-computing operation, reached $500 billion in value on Tuesday.

Cowen analyst John Blackledge Tuesday morning issued a report on his research team’s seventh annual survey of the public cloud market. Blackledge found that AWS is ahead with a considerable lead against Microsoft Azure, Google Cloud, IBM, and other vendors.

Originally, IT buyers expected to spend 31% year-over-year with public cloud providers. However, that projection increased to 36% this year and may increase each year.

Blackledge expects to see AWS revenues of $36.1 billion this year, growing about 31% a year to $140 billion in 2024. The AWS $500 billion value alone is more than IBM, Oracle, and SAP combined and about even with Facebook.

Additionally, stock increased 0.7% to $1836.79 and according to Piper Jaffray analyst Michael Olson, Amazon stock could hit $3000 in about 3 years.