In The News: AWS Revenue Jumped 46 Percent In Third Quarter 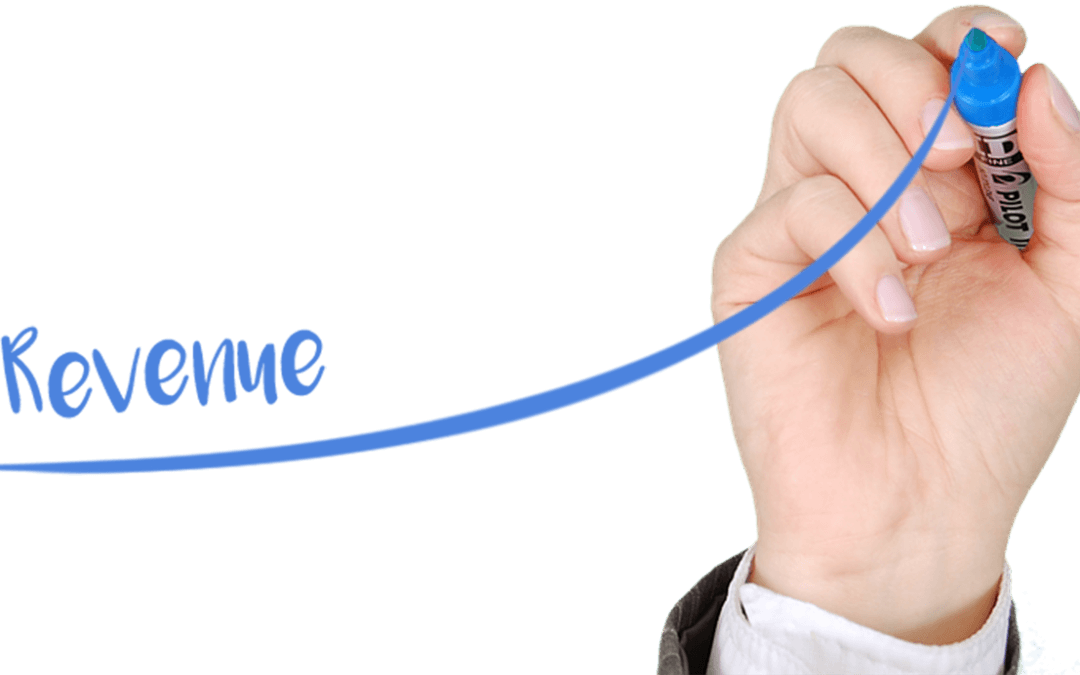 As Amazon continues to grow and more large businesses move to the cloud, the company continues to add new features to AWS while also cutting prices. Right now, AWS is known as the world’s largest provider of public cloud infrastructure ahead of Microsoft, Google, IBM, etc.

In the third quarter of this year, Amazon’s cloud business grew 46 percent and generated $6.68 billion in revenue according to analysts polled by FactSet. AWS accounted for 12 percent of Amazon’s total revenue.

Additionally, AWS reported operating income of $2.1 billion for the quarter, which is above the $1.82 billion FactSet consensus estimate. AWS delivered 56 percent of Amazon’s total operating income. AWS operating margins are at 31 percent, the highest it has been in more than four years!

Lead Stifel analyst Scott Devitt estimated AWS would generate over $50 billion in revenue by 2020. This projection is based solely on the the revenue from Amazon Web Services revenue. So this does not include any of the ecommerce division, or any of the other divisions at Amazon. This number is massive, as it dwarfs many of the largest companies in the world just with a single division. This proves once again that Amazon is in a league of their own when it comes to the cloud.

For more details and videos on how AWS made Amazon profitable, check out the original CNBC article here