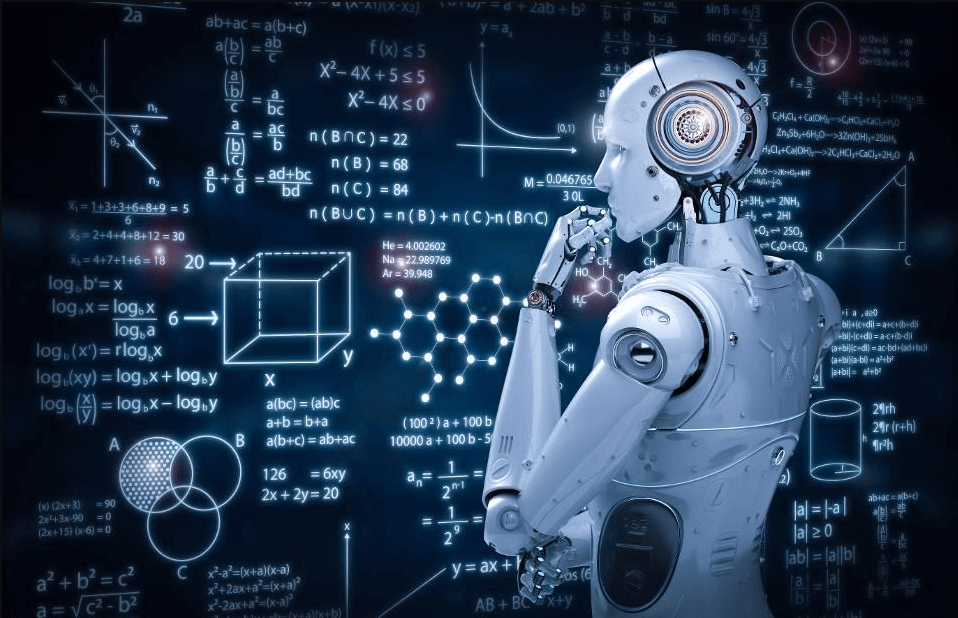 A machine learning algorithm made completely new scientific discoveries by analyzing scientific papers for connections humans may have missed.

Researcher Anubhav Jain stated “it can read any paper on material science and can make connections that no scientists could.” Through assessing the language in 3.3 million abstracts related to material science, the algorithm learned about 500,000 new words. In addition, Jain explained that “the way that this Word2Vec algorithm works is that you train a neural network model to remove each word and predict what the words next to it will be. By training a neural network on a word, you get representations of words that can actually confer knowledge.”

In one experiment, the algorithm analyzed only papers published before 2009. After that it was able to discover one of the best thermoelectric materials four years before any scientists could. Lead author of the study Vahe Tshitoyan states that “this algorithm is unsupervised and it builds it won connections. You can use this for things like medical research or drug discovery. The information is out there. We just haven’t made these connections yet because you can’t read every article.” In conclusion, AI can make discoveries that a human may have overlooked because of the sheer amount of data it can sift through at a time. Read the original article by Nature here